How do you keep your cool when things are going south? When you’re sick, it’s the symptoms you notice. The achy muscles, the runny nose, the tired eyes; not the cold itself. Treating symptoms, though, doesn’t solve the source of the problem. When you have a cold, the oft-cure is time. 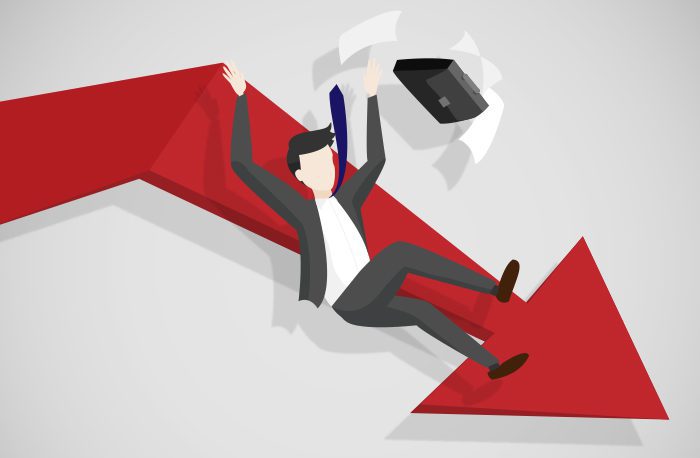 Here are three steps for ensuring you keep your cool while diagnosing the correct digital marketing illness:

When things are going awry, you feel like you need to fix everything. Sales are down, email campaigns are not converting, mobile users are bouncing. Urgency is off the chart and panic is setting in. Before you blow a gasket, take a step back. One of the funny things about digital marketing, or cars if we want to stick to that metaphor, is the source of problems are typically isolated to a very few, albeit impactful, areas. Places that, often times, are wildly waving the white flag for you to notice, if you just look.

Action seems like the best next step, but make sure you take time to eliminate all of the variables you can first. Remember the saying “measure twice, cut once?” Before you fire your ESP, replatform your website, or launch a sitewide 20% off sale with free shipping on all orders, figure out where the problem is coming from.

It could be that a major overhaul is needed, I’ll give you that, but that is the outlier. From a paid search perspective, for example, normally a poor performing account can be tied to a single keyword or category of products.

I have seen tremendously scary oversights that we tied back to basic inventory issues on the client site. Imagine the hole we would have had to dig ourselves out of if we had blown up our entire paid strategy over some simple inventory mismanagement.

Even though everything isn’t broken, the areas where there are problems might not be completely dysfunctional either. If we are talking about paid search campaigns, a poor-performing campaign is probably still driving sales and revenue, just not as efficiently. Isn’t it just a little bit comforting to know that you don’t need to find all 20 sales each day, just the few that are missing? OK, comforting…maybe not.

As you isolate areas that are under-performing, outline potential steps for how you can get back to where you need to be. Try to avoid fixing everything and stick to getting the specific problem children back to normal. Long-term, back to normal is probably not an ideal strategy. But progress has to start somewhere, and there is actually a comforting feeling in your digital marketing efforts being fairly “predictable” again before introducing new tests to push the envelope even further.

When people launch a replatformed website, results typically aren’t great the first few weeks. URLs have changed, paid search accounts were paused during the launch, and user experiences are completely different, especially on mobile. The knee-jerk reaction is just to revert everything. Don’t.

It’s scary, certainly. And your development team told you it would be an overnight improvement (they are wrong). But just like the previous few points, all of your changes are not causing problems. Things just need time to settle. You can’t make an omelette without a few broken eggs. Things will get better, but it just takes time.

As you give things time, if you sense you are still not where you want to be, identify every change (variable). Tweak one at a time to identify what is causing the problems. Changing everything could leave you in a worse position than before and you will have never learned what the impact of each change was. Ideally your changes the first time would be slow to measure their impact but if that is not a possibility, make sure your post-mortem is systematic.

One solid approach is to use A/B testing to determine where bottlenecks might be occurring or where you’re losing traffic. Testing in smaller segments like this will allow you to focus in on the details to determine where improvements can be made.

Inactivity is not an option when things are going wrong but try to remember that analysis is an activity as well. While getting lucky when brashly overreacting has some appeal, there is also the greater downside if your poorly thought through next steps blow up in your face. Try to take a breath and, with the same urgency, focus on identifying the source of the problem. Treat the illness, not the symptoms.

Still looking for more on the state of ecommerce? Request a copy of our 2017 Ecommerce Paid Search Report (the largest analysis we have ever released publicly). Visit our website to check it out! 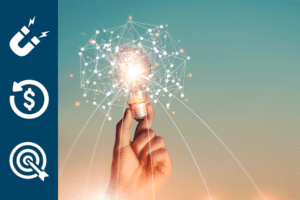 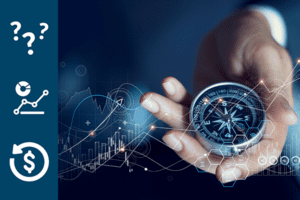