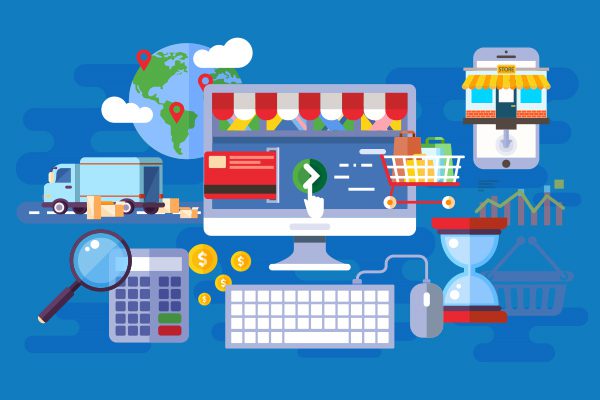 Back in early 2017, Amazon started appearing in more and more Google Shopping auctions. This led to increased CPCs, decreased CTR, and decreased impression share for many retailers as they were forced to compete against the marketplace giant.

Then, on April 28th this year, Amazon left Google Shopping auctions. And while that seemed like it would open the door for retailers, it unfortunately opened the door for other big box retailers like Walmart to be more aggressive. This meant flat performance for many advertisers who were hoping to see a big boost from Amazon’s departure.

First off, it isn’t time to panic. Unlike in early 2017, when Amazon aggressively advertised on Google Shopping and there was a sizable spike in CPCs, they appear to be much less aggressive this time around within certain industries. Obviously different verticals could be seeing more or less competition from Amazon, but in general it appears to be more subdued than when they first entered on Google Shopping in early 2017. Whether that will change remains to be seen, but for now we aren’t expecting to see another massive CPC spike.

That isn’t to say CPCs won’t increase at all. With any increased competition, there are going to be increased bids, leading to increased cost per click. This is especially true if Walmart becomes even more aggressive in response to Amazon getting back into auctions. If that’s the case, CPCs will still continue to slowly rise.

Additionally, if Walmart does become more aggressive, they could end up being your biggest competitor far more often in auctions, meaning that in order to win more placements, you’re going to need to be offering a more compelling ad and competitive price point to beat out the big box retailer.

As you can see in the chart below, Amazon’s impression share in auctions is down pretty dramatically with their return to the platform. Whereas previously they were seeing as much as 40% of the overall impression share in specific verticals, Amazon has garnered roughly half that amount since reinvesting in Google Shopping.

The bottom line in all of this is that you as an advertiser need to be extra cautious with your bid management moving forward. With the retail landscape now featuring Amazon and Walmart as big competitors on Google Shopping, careful monitoring of your AdWords account will be essential to your continued profitability. Over-bidding could completely kill your margins, while under-bidding could leave you with a negligible impression share, leading to lower overall sales volume.

Are you looking for additional ways to enhance your Google AdWords campaigns? Download our special report on the 9 AdWords Traps that Kill Retailer Profitability. This report will outline some of the common missteps and default settings that are negatively impacting your advertising profits. Your business can’t afford to miss out on these timely insights, so get your copy today.

Still need additional help? Schedule a complimentary, 20-minute consult with our expert analysts today! They’ll analyze your account, and offer up actionable takeaways you can implement to grow your profits and cut wasted ad spend. 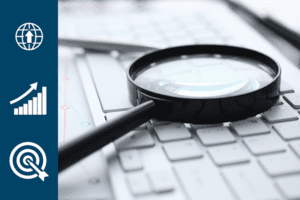 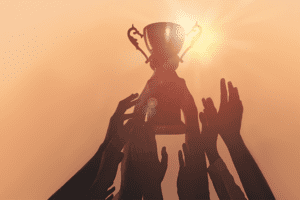